What Is It Like To Give To A Stranger? – A Bone Marrow Transplant Story 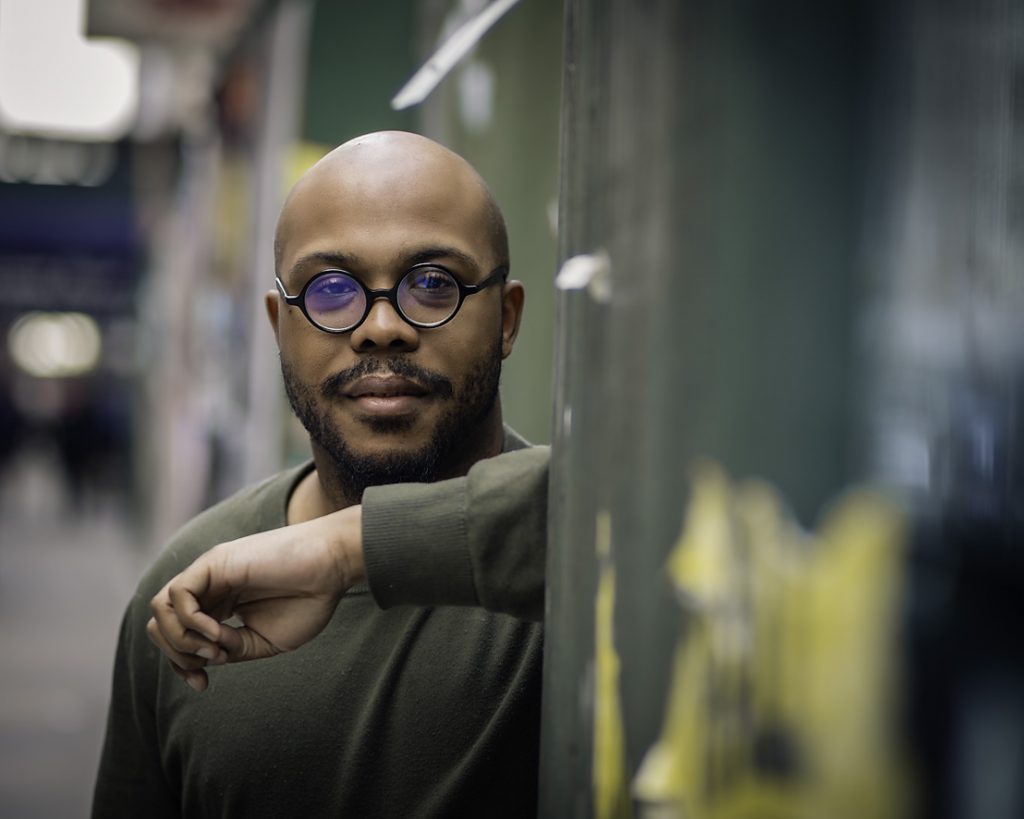 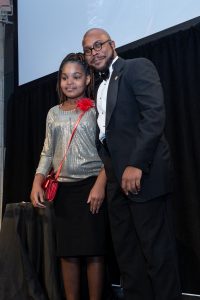 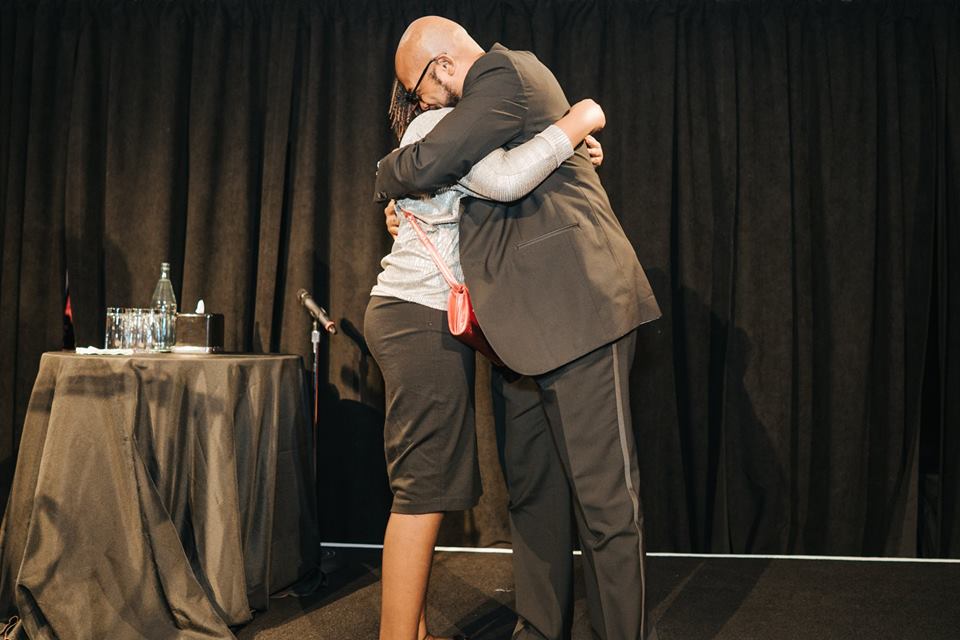