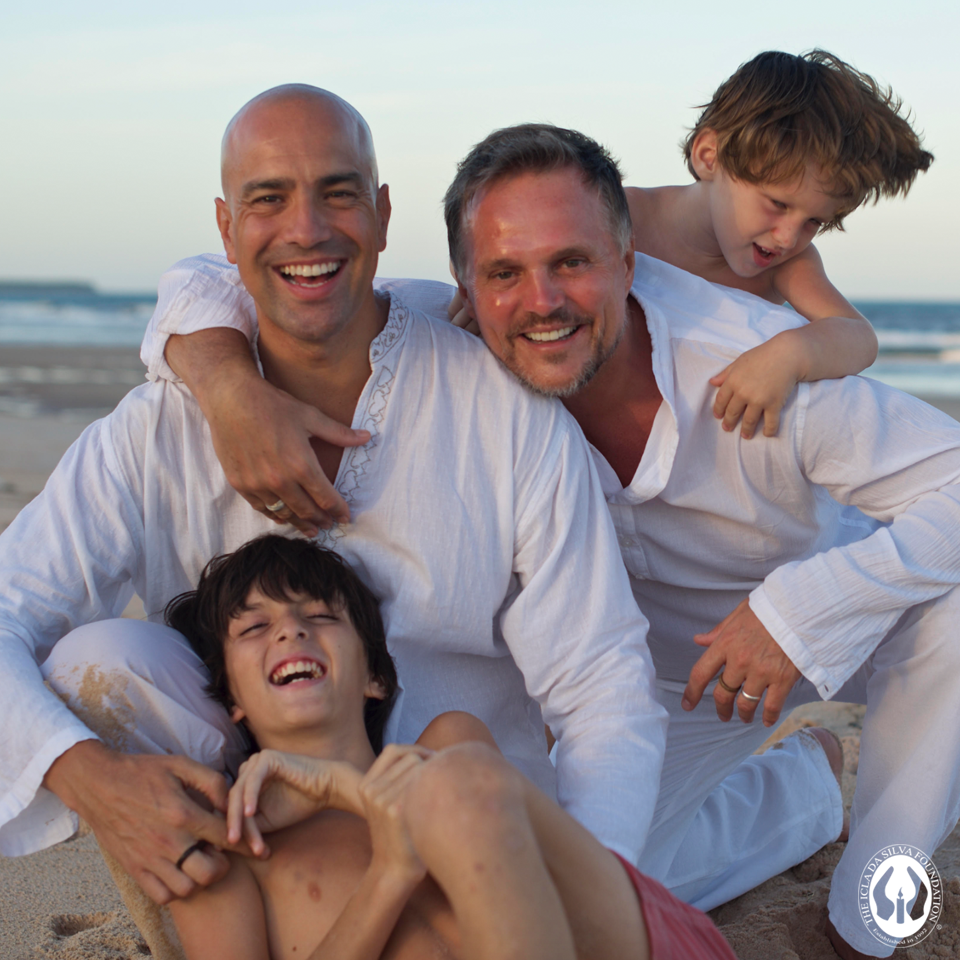 On October 18th, Tancrede Bouveret will meet his life saving bone marrow donor for the first time, at the Icla da Silva Hope Gala in NYC.  Bone marrow patients are not able to meet their donors until at least one year after a successful transplant and the meetings usually bring tears of joy. 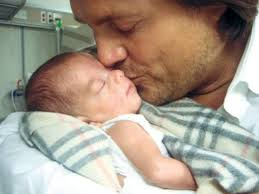 Unfortunately, Tancrède was born at the Naval Medical Center of San Diego on May 14, 2004.  His father, Luc Bouveret, always dreamed of having a child, and so with the help of a surrogate in California, Tancrede entered the world.

Unfortunatley, Tancrede was born premature, at just 27 weeks.  He spent two months in critical condition at the hospital until his father Luc was able to take him home to Paris.  Once back at home, Luc found it necessary to quit his job so that he could care for his son and give him the attention that he needed.

Soon after, their family expanded when Luc met his partner, David.  At the age of 4, the family moved to Sao Paulo, Brazil.  Luc and David decided to have another child and engaged the same surrogate in California.  Tancrede, now at the age of 6, gained a brother, Elzear.

The family were living a happy life in Sao Paulo until March of 2015.  Tancrede was diagnosed with Myelodysplastic Syndrome (MDS), which progressed into Leukemia.

The fathers were notified that their son had less than a 10% chance of survival.  The only cure is to receive a matching bone marrow transplant.  Most families have the natural assumption to use a family member, but siblings only represent a 25% chance of a match and his brother Elzear was not compatible. 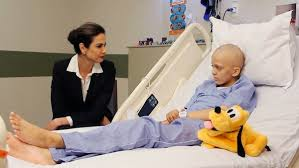 Luc and David began the search to find a bone marrow donor for their son.  They held drives in Brazil and utilized social media to create awareness.  They gained the attention of Brazilian celebrities and soccer players, and many people registered to become donors.  They requested the help of friends and family in France and the Icla da Silva Foundation helped spearhead the search in the United States.

After several months, a 90% match came through. With great hope, the fathers asked to wait a little bit longer for a 100% match.  Three weeks later, in July of 2015, a 100% matching donor was identified in Madison, Wisconsin.  Tancrede received his transplant on July 29, 2015.

Due to complications, he spent almost 2 years in the hospital.  His body needed an additional transplant of lymphocytes, which the donor agreed to, without hesitation. 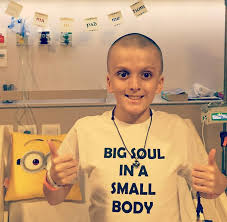 Tancrede is now 13 years old and despite his illness he continues to lead a normal life.  Although still in recovery, taking an abundant amount of medicines, antibiotics, monthly chemotherapy and blood treatments, he is persistent on keeping his above average attendance in school.  Tancrede has a knack for learning. He speaks four languages, is socially conscious, and has his own YouTube channel.

His fathers insist that none of this would be possible with the Icla da Silva Foundation and his life-saving bone marrow donor.