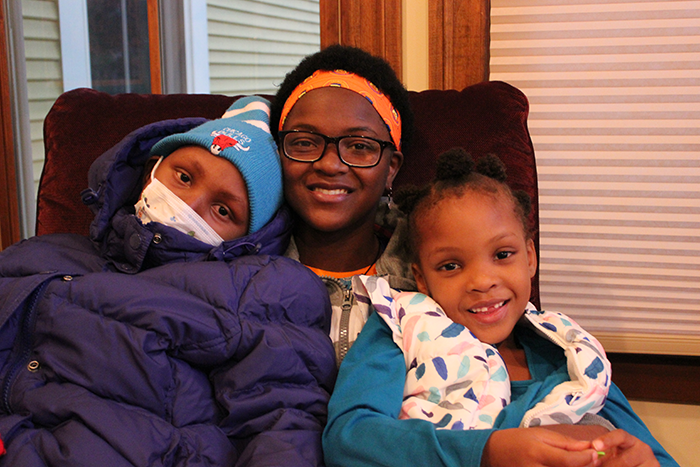 The inspirational Victor Garcia, and his adorable little sister, Nayyelyn, are two faces you are not likely to forget.  Theirs is a beautiful example that where there is love, anything is possible.  The dynamic duo has given us something to celebrate here at The Icla da Silva Foundation and we know you will love them just as much as we do. 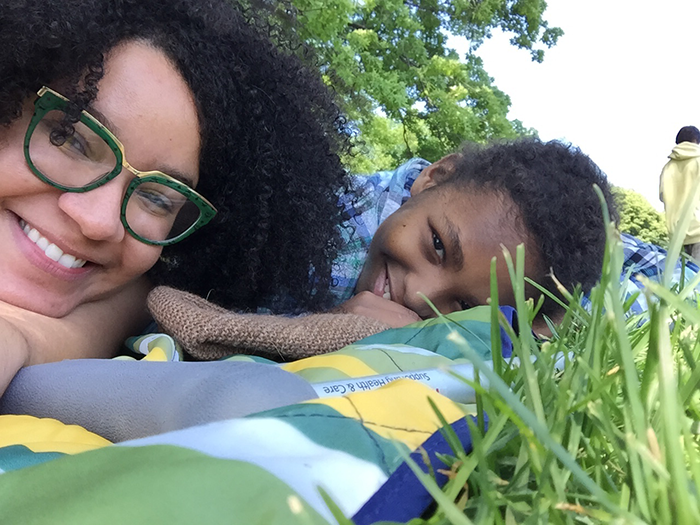 Victor is the sweetest 11-year-old boy you may ever meet.  He is also a shining example of how terrible adversity is able to cultivate strength and dignity, even in the young.  Like any fun-loving and shy boy his age, he has an insatiable passion for Legos, cars and Pokémon.  When he is not playing with any of these three collections, he is happily watching Youtube videos about them!

Hailing from La Romana in The Dominican Republic, the Garcias were connected with The Icla da Silva Foundation when they discovered the local hospitals did not have sufficient resources to perform the bone marrow transplant Victor desperately needed.

Victor’s journey with Acute Biphenotypic Leukemia (ABL), an uncommon mix of both kinds of acute leukemias, started in the spring of 2015. The doctors determined that Victor needed a bone marrow transplant in order to live. With the help of The Icla da Silva Foundation, Victor’s younger sister, Nayyelyn, was tested to see if she was a match. While a patient has the highest chance of finding a match among their siblings, that chance is only 30%, so when Nayyelyn’s results came back stating that she was a 100% match for her big brother, his mother Ana was so grateful.

Nayyelyn knew her brother was very sick so when Ana explained to her that she has the cure for her big brother inside of her body she knew what she had to do. 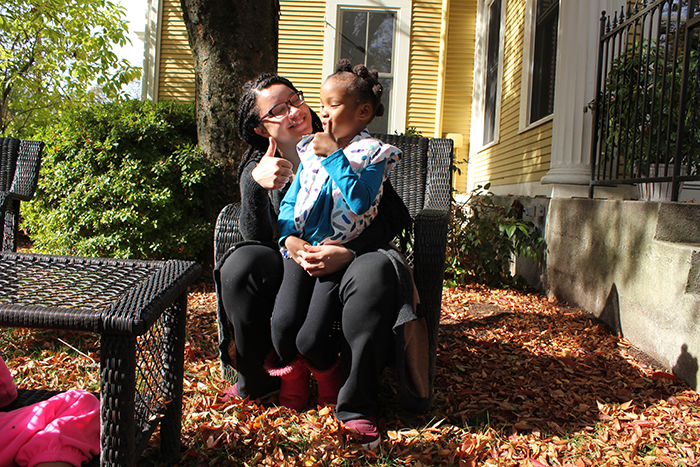 Nayyelyn, Victor’s little sister, is a lively seven-year-old with big dreams for the future.  Her zest for life lights up the room and she absolutely loves to be the center of attention.  Her current passions are Hello Kitty, Anna (from Frozen) and fashion; especially anything pink, purple or blue.

Nayyelyn is the perfect example of the wisdom and strength children often exhibit when faced with life-threatening situations. She took her role as her brother’s donor very seriously and she is extremely proud of her choice. When asked if she was scared about the procedure she replied,

“I wasn’t scared when they told me what I needed to do because I love my big brother and I knew I wanted to save his life.”

The Icla da Silva Foundation started assisting the Garcia family in November 2015. The chain of events in Victor’s journey also initiated close communication between Victor’s doctor, his mother Ana, and the Foundation.

After months of detailed planning between doctors, social workers, consulates and the Foundation, Victor was accepted for treatment under a clinical trial at Yale New Haven Teaching Hospital in Connecticut. The Foundation started making arrangements to get Victor, Ana and Nayyelyn to Yale for his life-saving transplant. Victor finally arrived in the United States in August 2016.  The Icla da Silva Foundation is grateful to the fantastic Ronald McDonald House in New Haven where he and his family have stayed during his treatment and recovery.

On September 19th Victor was admitted to the hospital and he began the week long process of preparing for the transplant.

Nayyelyn was admitted for her bone marrow donation on September 26, 2016. She went into the procedure with the same sense of pride and duty she exhibited when she found out she could be her brother’s donor.The donation went perfectly. The bag of her life saving marrow was taken to Victor a few moments later and the next leg of his journey began.

Victor was discharged about a month after his transplant. Unfortunately, November brought both the winter and another extended visit to the hospital for Victor, who was being closely monitored for signs the crucial bone marrow transplant would be rejected.  This time, however, the culprit was an infection – a nasty but treatable one – which left him in recovery for another month.

The medication caused weakness, exhaustion, peeling skin and shaky hands, but it completely cleared the infection and  Victor made it through. All was on track for an amazing recovery and a long life ahead for this inspirational young man.  Amazingly determined, he was declared healthy and triumphantly discharged by Christmas Eve 2016.

After spending time all this time with the Garcias, Johanna, the Program Coordinator at The Icla da Silva Foundation had fallen head over heels in love with this beautiful family.  Johanna’s own story of hope changed in 2010 and her idea had already started to form.  She knew that Victor and Nayyelyn were special, and deserved to be recognized for the light they shone into the world.

After Christmas, Victor was on the mend, eagerly awaiting to be cleared for a sightseeing trip to NYC.  Victor was due home in February but his doctors delayed the trip until he was well enough to travel.   Time was short and Johanna had a plan.

On a secret mission, Johanna arranged a fantastic two-day adventure for the family with a few hidden gems around each bend.  Little did they realize how fantastic the final surprise would be! Click here to read about how The New York Yankees took the two little Garcias and their support team on an amazing adventure with some pretty memorable chaperones. 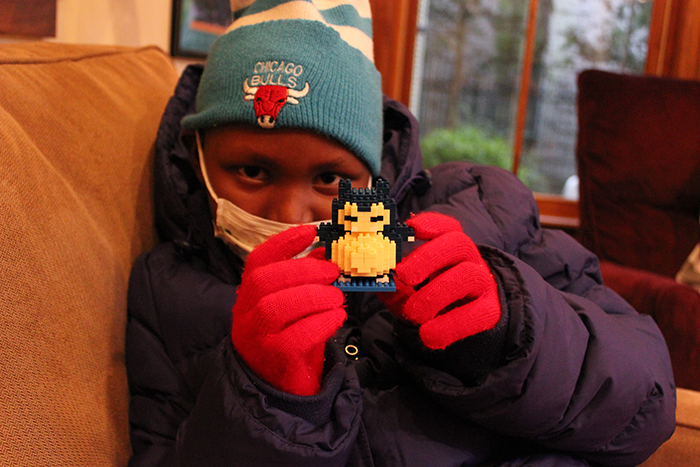 The Icla da Silva Foundation has loved watching Victor’s fighting spirit on the road to recovery. His doctors continue to monitor Victor’s progress, making certain his new cancer-free blood cells are multiplying properly.  He is getting stronger each day. His cell count keeps climbing and he is slowly being allowed to be a normal kid again, but none of this would have been possible without his life-saving donor and little sister Nayyelyn.

Icla did not find a match all those years ago, but in her memory, the Foundation has been able to help so many families in the United States and all over the world. Register to be more like Nayyelyn.  If you would like to support the Foundation’s Patient Services, the program that saved Victor’s life, please go.

Like Nayyelyn, you are the key to a long and happy life for big brothers like Victor.