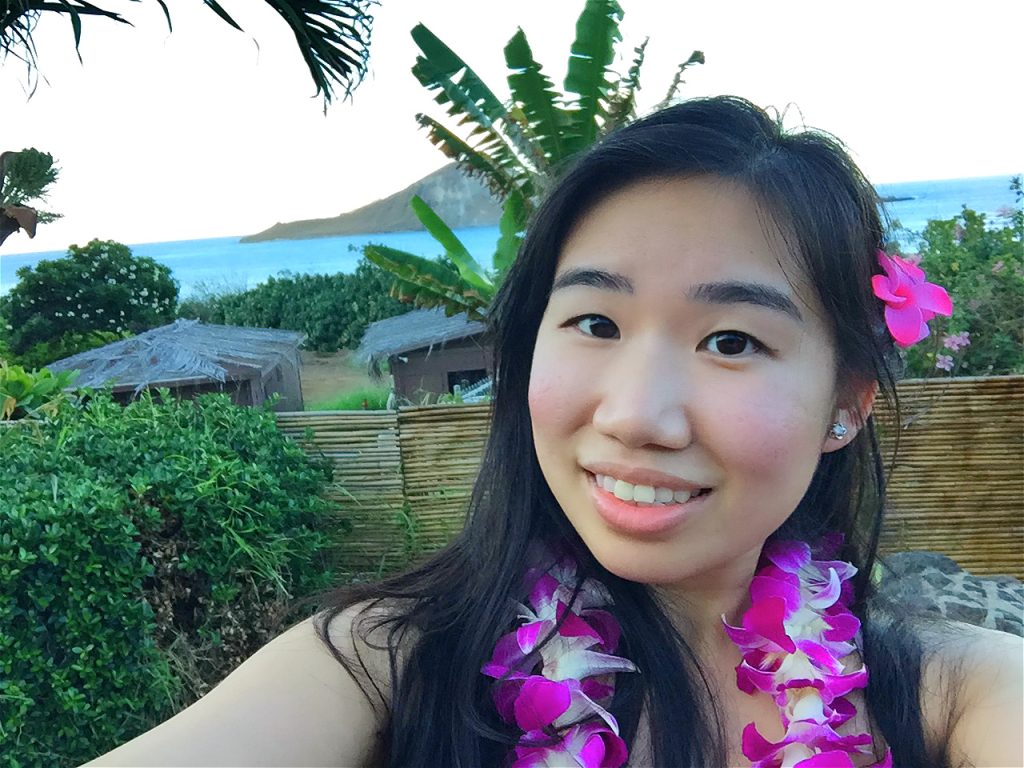 Priscilla Lee seems to have a history of “twos”.

She is both intelligent, and funny. She spends time with her family in two vibrant cities, New York City and Hong Kong. She graduated from Indiana University after majoring in both Math and Economic Consulting. While at Indiana, she learned figure skating and broke her wrists, both of them, at the same time. Priscilla enjoys comedy, so she took improv lessons at both the Upright Citizens Brigade and, you guessed it, “Second” City. She performed improv, wait for it…twice.

Unfortunately, two times is not always better than once.  Priscilla has also been diagnosed with leukemia, two times. She received one bone marrow transplant and is waiting for her second.

She was first diagnosed with AML, acute myeloid leukemia, in December 2012, while on winter break with her family. For patients with AML, the bone marrow makes cells that have not completely matured, and the body is unable to ward off infections.

They found a matching bone marrow donor on the Be The Match registry and she received a transplant from an unrelated donor.

In May 2018, she relapsed and was also diagnosed with ALL, acute lymphocytic leukemia. Priscilla was immediately put under chemo, again. Her oncologist told her that the only way to remission is another bone marrow transplant. 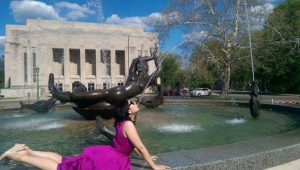 Priscilla was extremely fortunate to be able to find a matching donor, a second time. Although she is constantly smiling, she is obviously anxious, and her family and friends are concerned about her well being, while she prepares for her second bone marrow transplant.

Challenges In Finding A Match

Priscilla is well aware of the difficulties that most ethnic minorities have when searching for a matching donor. Asians only have a 41% chance of finding a match, yet she was able to find a match, two times.

Since patients are most likely to match someone with the same ethnic ancestry, it is important for people with diverse ethnicity to include themselves on the registry. Many patients have very little chance of finding a matching donor. 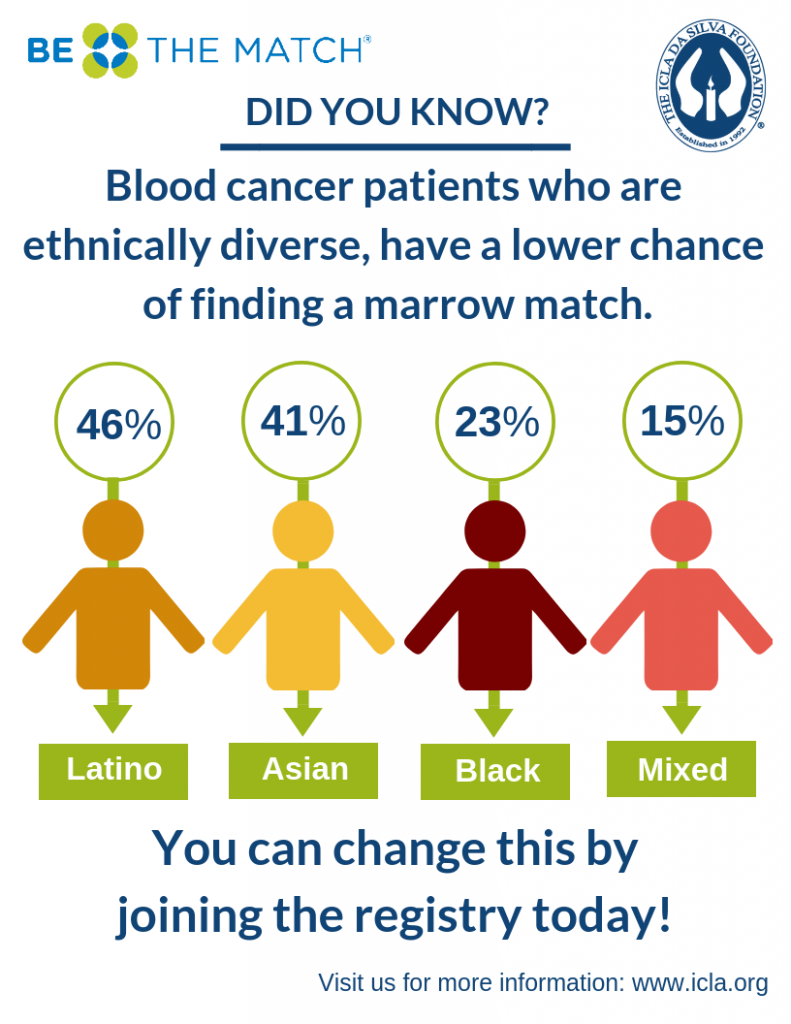 Priscilla is both positive and strong. She is thankful for the selfless support of her parents, who still inspire her with their strength.

She is also incredibly grateful for the opportunity given to her by her donors, both of them. Two people have given her an opportunity for a second chance at life.

Her friends and family think Priscilla is brave, to be able to go through such adversity at a young age. Priscilla considers her bone marrow donor to be the truly brave soul. He had a choice. He chose to include himself on the Be The Match registry, and although he was under no obligation to agree to a donation when he was matched to Priscilla, he did. He donated and added years to her life. He became her superhero.

You can become someone’s superhero by joining the registry.

Priscilla thinks it is important for those who are willing and able to join the registry to know exactly what they are giving. They are giving life, but they are also supplying hope. Not just to a patient in need, but to their entire family, as well as their extended network of friends. A person who joins the registry and agrees to donate will touch many people through their selfless act. We hope they inspire many more to do the same.

Anyone between the ages of 18-40 can join the Be The Match registry and give hope to the many patients searching for a matching donor. After clicking the link below, you set up an account with an email and password. You complete the online registration by answering some basic eligibility questions. You will receive a simple, do-it-yourself HLA typing kit in the mail. The kit includes everything you need to collect a sample of cells from your cheek, using 2 cotton swabs. Once you return the kit, you will be added to the registry. Hopefully, you will receive a call that you match a patient in need.

Only one in 430 people who register will match a patient and go on to make a donation.

Priscilla has another superhero waiting in the wings. Someone else who was brave enough to join the registry and agree to donate their stem cells to a complete stranger.

Her second fight has just begun, and it will continue. We appreciate that Priscilla is sharing her story, and we hope it will inspire more superheroes to join the registry on her behalf.

Please join the registry today, you will supply hope and opportunity to many patients, as well as their families and friends.

Make a difference, join the registry. 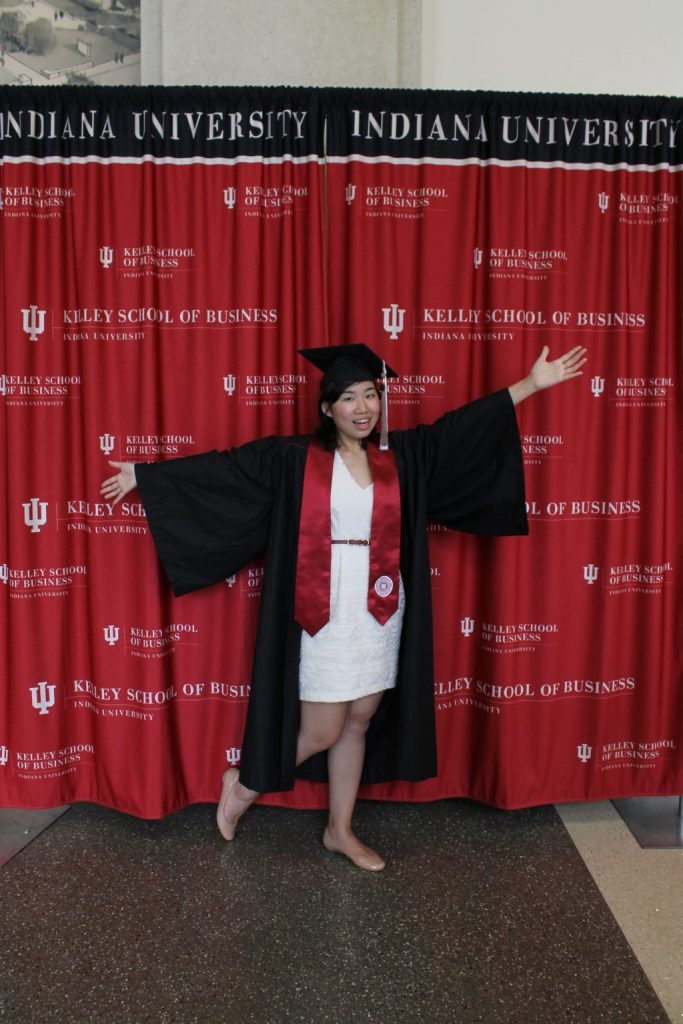