Donor Story of Heart and Marrow

The Icla da Silva Foundation has the unique privilege of meeting extraordinary people on a regular basis.  From inspiring patients and the families who support them, precious volunteers who keep the wheels turning, financial contributors with hearts of gold to donor angels who pledge a part of themselves to save the lives of others.  Kala Maxym is one of the donors whose invaluable contributions – including her personal bone marrow donation – has changed, not only her life, but the lives of countless others, too. 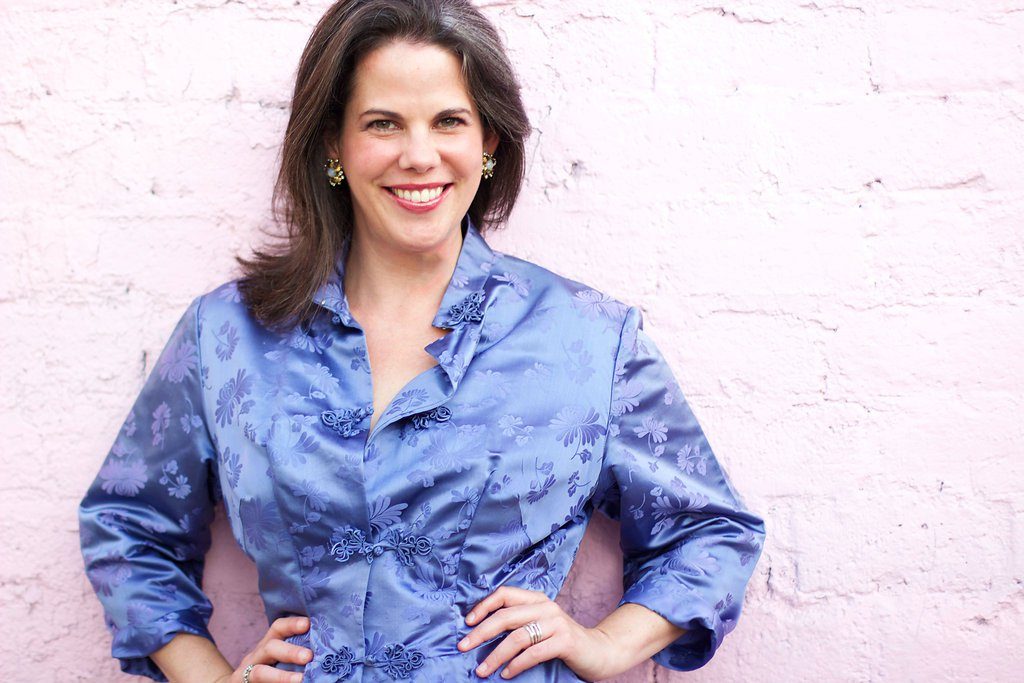 The Kala We Adore

Donning a gorgeous smile as enchanting as her captivating voice, Kala is one of those people who illuminates the world with hope and beauty.  Armed with courage and determination, Kala’s life has been dedicated to making the world a little better in whatever way she can and the Icla da Silva Foundation is proud to have her as part of the family.

Before her involvement with the Icla da Silva Foundation, Kala’s vibrant way of life took her on several adventurous pursuits and multiple career avenues.  Woven into her tapestry there are mysterious mentions of volcanoes, gems, fine wines, presidential performances, exotic linguistics, grant writing, customer success management and even a stint at the Criminal Division of the United States Department of Justice.  Boring is certainly not a part of her extensive English, Spanish or German vocabulary.

Her entrepreneurial spirit is one example of the diversity of her skills.  Five Senses Tastings started as a dream to bring people a holistic experience of music, wine and other irresistible stimuli.  It engages all of the senses and, in Kala’s own words, “transforms the way we think about, experience, and sense the stories of our lives.” This is part of her legacy now; giving the world something better than ordinary.  A beautiful way to do all of life, don’t you think?

Of Heart and Marrow

A diversely talented woman, Kala is no stranger to using her gifts for the upliftment of others.  Along with the awesome work she does for us at the Icla da Silva Foundation, she has also organized and performed recitals for numerous other organizations.  Some of the those which have benefitted thus far include “Doctors Without Borders, Colegio Insular Robinson Crusoe (Chilean Earthquake Relief), Pamoja Tunaweza (Together We Can) and the ACLU of Southern California, among others.”

Not long after meeting her, it becomes clear one of the causes Kala is most eager to share is that of bone marrow donation.  Her tireless efforts to increase public awareness are part of the reason the Icla da Silva Foundation are extremely grateful to have her on our team.  From creative fundraising efforts to her invaluable role on the Board of Trustees, Kala not only brings unlimited energy to an exhausting mountain of tasks and checklists, but has also had first hand experience of the joy that comes from saving a life.

Spending her childhood in Germany and then living in the United Kingdom, Kala was only a graduate student in Boston when the story began.  A regular blood donor, she was shocked to learn of an unfortunate setback.  Due to her time living outside of the United States, the regulation change now banned her from donating blood locally – for life.

A short two years later Kala received the telephone call that would change her life.  She was a perfect bone marrow match for another female; the time had come.  Without hesitation, Kala remained true to her nature and said yes once again.

After some further testing at the Dana Farber Cancer Institute, there was no time to lose and the bone marrow donation process began.  Lasting about a week from start to finish, the donation process is fixed forever in Kala’s mind “with wonder, awe and, perhaps strangely, with extreme fondness and love.”   You can read more about her experience at Everyday Health.

After a quick recovery, free of side effects, Kala’s life resumed its frenetic pace and time marched on.  However, a little over a year later, Kala received a simple message from the woman herself.  The message emphasised how Kala’s small act of mercy had been the greatest gift she could have possibly given to another human being: a second chance at life.

“Hello Kala. My name is Peggy, and you saved my life.”

Kala describes her joy and gratitude at being a part of this entire process.  Truly grounded, she refuses to accept the title of heroine, insisting her actions were simply those of one woman supporting another; as it should be.  An honor and a privilege, indeed, but a simple of act of humanity made possible by the miracles of modern medicine.

How you can be involved

Kala and Peggy have walked a wonderful road together since the bone marrow transplant more than a decade ago.  Are you ready to make a difference?  If you like to join the cause, there are several ways in which you can contribute:

Life is short. Make the most of it.