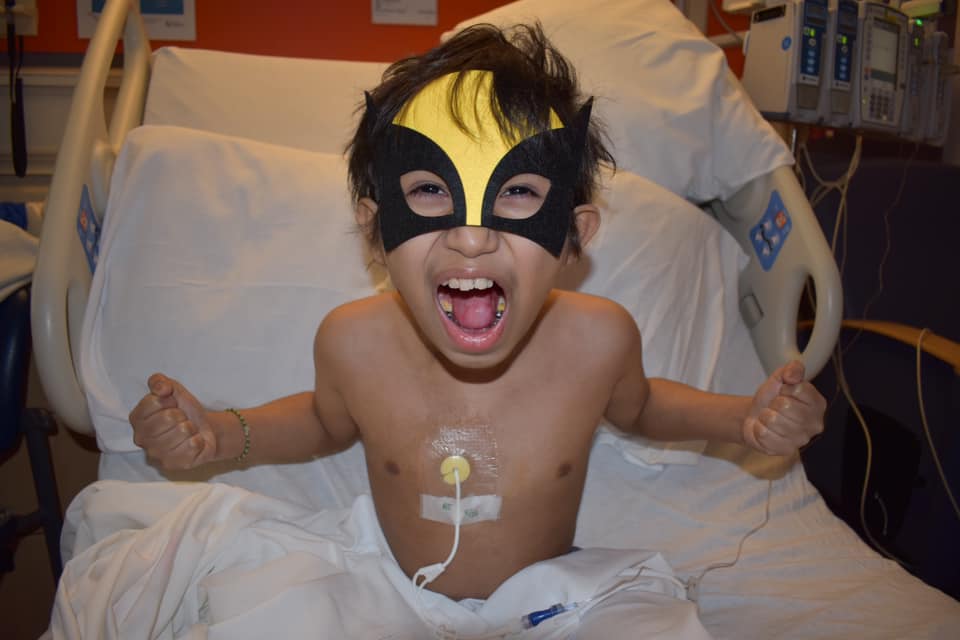 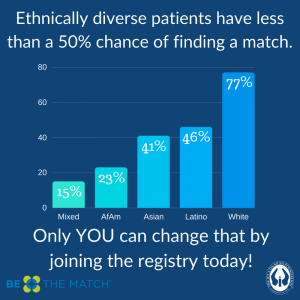 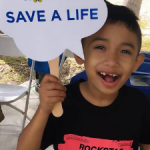 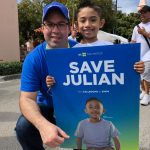 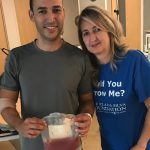 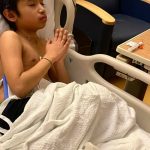 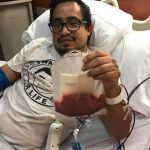 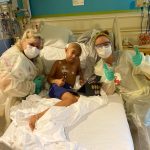 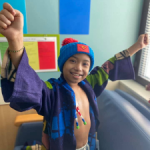 Share this:
GMA / 7-Year-Old With Rare Disease Needs Donor of Mixed Race to Save His Life

Share this:
Parkchester Child Fights for a Chance at Survival / Bronx Times

The only way to increase the chances of finding a match is to get more people to join the registry.

Please read an update about our patient, Julian Morales as reported by NBC Miami here.

You could be his match, register to become a bone marrow donor for Julian at https://icla.org/join/SaveJulian