A Time for Feeling Both Thankful and Grateful 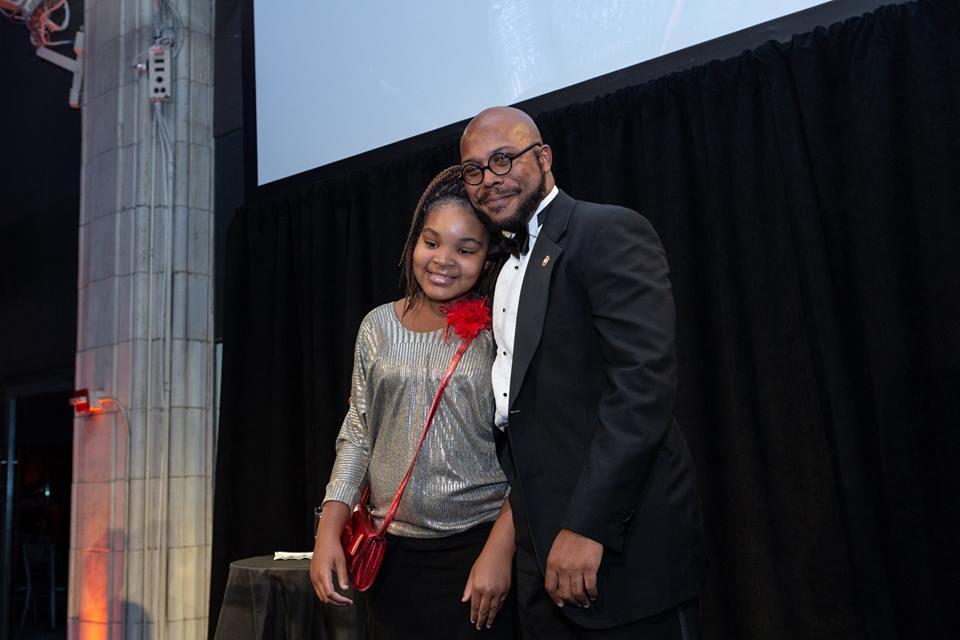 On October 17, 2018, Aunesti Sullivan and her extended family met Michael Powell, the man who saved her life.

Aunesti, a 13 year old girl from Toledo, Ohio, was born with sickle cell anemia. At the age of 10, as a result of the sickle cell, she developed Avascular Necrosis (AVN), also known as brittle bone disease.

Needless to say, Aunesti’s young life has been filled with treatments, transfusions, and extended hospital stays.

Her doctors recommended a bone marrow transplant to cure her disease, and she was fortunate to find a 100% matching donor through the Be The Match registry.  That Donor is Michael Powell, and he joined the registry through a donor drive run by the Icla da Silva Foundation.

One year following the transplant, and Aunesti is doing very well.  She is active, back in school, and living the life of a teenager. This past October, at the annual Icla da Silva Hope Gala in New York City, Aunesti and Michael met for the first time. 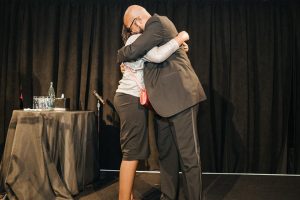 “He’s given me a quality of life, he’s given me the opportunity to be a teenager, and live life to the fullest.”
– Aunesti Sullivan

“Someone needed help and it was an opportunity for me to help that person…I couldn’t think of a reason not to do it.”
– Michael Powell

As we begin the coming holiday season, we are both thankful and grateful.  One person gave and another received, and both are better as a result.

Anyone between the age of 18-40 can join the registry and become a potential donor for a patient in need. Please join.

Watch below for a recap of their meeting at the 26th Icla da Silva Hope Gala on October 17, 2018: 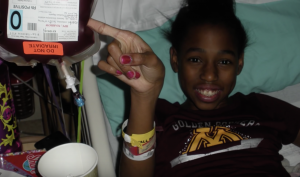 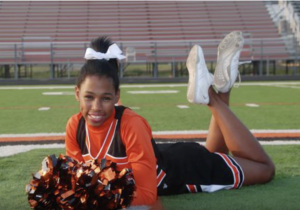 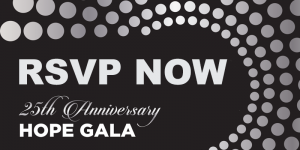