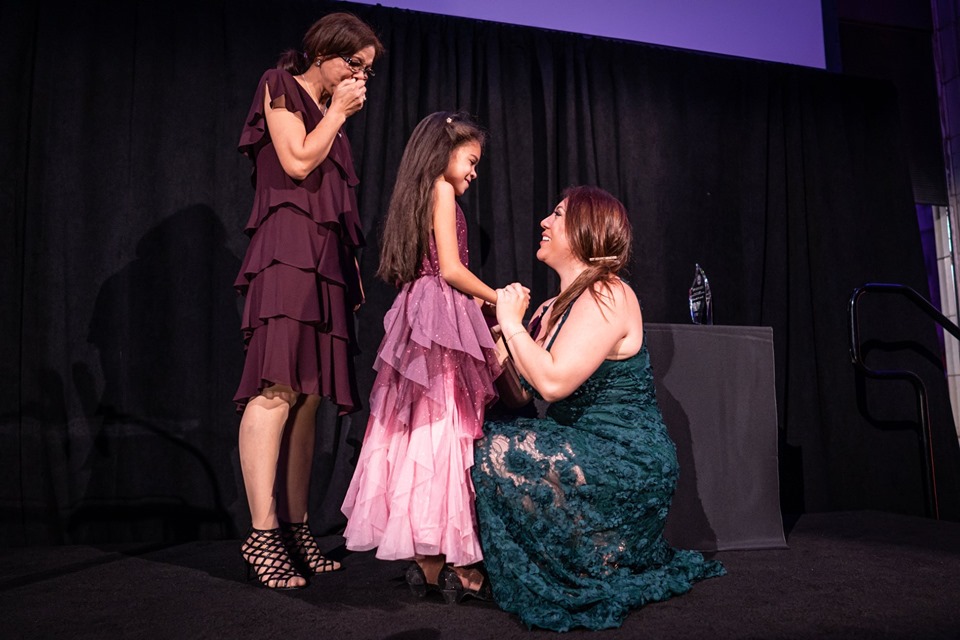 It was a once in a lifetime meeting…and it happened on stage, in front of a crowd of 300 tearful witnesses at the Icla da Silva Foundations annual Hope Gala.

The Gala is an end-of-year fundraiser, celebrating achievements and thanking supporters. You can read about it here.

The highlight of that evening was the face-to-face, first time meeting between a patient and their life-saving bone marrow donor. 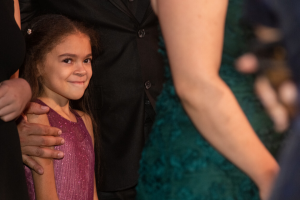 8-year-old Giliani Lacayo was the patient. She was brought to the stage by her mom Diomaris. Giliani was diagnosed with Kostman’s syndrome, a rare disorder of the bone marrow. Children born with this condition lack the white blood cells that are important in fighting infection.

The doctors told Giliani’s mom that her only cure was a matching bone marrow transplant.

In February of 2015, at the age of 4, Giliani received a cord blood transplant. But unfortunately, one month later, the family was told that the transplant did not take.

As you might expect, Giliani’s mom was upset. She was fearful and very concerned. They had gone through this devastating process…months of hospitalization, four times with pneumonia, intense antibiotic treatments, daily injections of white blood cell boosters…and in the end, they had gotten nowhere.

Her 4-year-old little girl was not yet saved.

The doctors began the search for a matching bone marrow donor on the national registry. There are more than 20 million potential donors listed on the registry, but it’s all about the match. When a patient and donor share the same ethnicity, when they match, the chance for a successful transplant is much higher.

The search for a donor is more difficult for patients like Giliani, who are ethnically diverse. While White patients have a 77% chance of finding a matching donor, the chance of finding one for a Latino patient is only 46%; it’s even lower for African American patients.

Fortunately for Giliani, and despite her Hispanic origin, a match was found. Her name was Marta Sanchez, and she said yes when she received the call, asking her to donate her bone marrow. 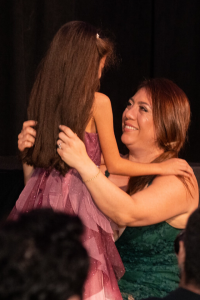 Marta remembers joining the registry at a drive run by the Icla da Silva Foundation. It was at the Dominican Embassy in NYC. She insists that joining the registry was no big deal. When she learned that she may be the cure for someone like her, she was happy to add her name and information.

Seven years later, she received a call that she was a match for a patient.

Two days before Christmas, in 2015, Marta went to the hospital and donated her bone marrow.

At the time, she was going through some very difficult personal challenges. She had also received a lot of negative reactions from friends who declared it was dangerous and painful.

Marta insists that it was not dangerous or painful. She knew in her heart that it was something she had to do. Someone was counting on her.

Despite all that she was going through, even though she was concerned about not having enough to gift her beautiful daughters on Christmas, she knew that giving the gift of life to a complete stranger would be a blessing from God. 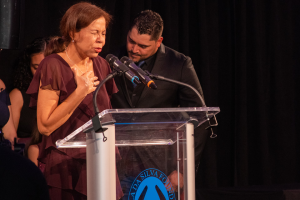 To watch Giliani’s mother express her gratitude for Marta’s selfless act was heart-wrenching. They embraced on stage for the longest time and it was a beautiful thing to witness.

We were fortunate to watch the story unfold on stage.

A young girl suffering from a rare disease. A mother struggling to understand what will happen next. And a selfless woman, navigating her own challenges, who took the steps to unanimously give life to an unknown person.

There wasn’t a dry eye in the house. You can watch them meet in the short video below. At 2:55 little Giliani thanks Marta for saving her life.

You Can Play A Role

You could save another person’s life. You may be able to give joy to an entire family by donating your stem cells or bone marrow to a patient who doesn’t have a match in their family. Please add yourself to the Be The Match registry by clicking the link below. You will receive a swab kit in the mail. As soon as you return the kit, your name will be included in searches for matching donors. 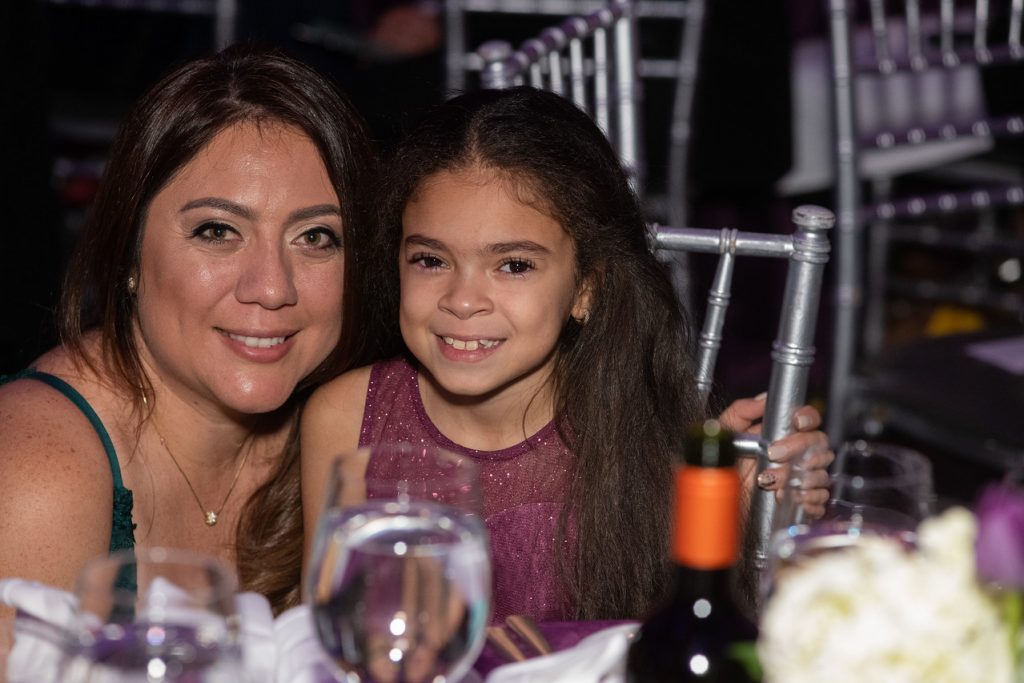