Searching for a Bone Marrow Donor – Guided by Angels 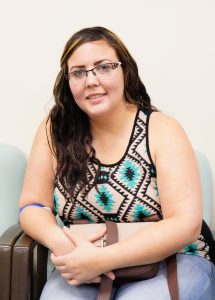 Life is a series of ups and downs.  For some, it’s not an even balance, but we keep the faith and find a way to move forward.  This is the story of Naileen Colon. Naileen faces many struggles, but she has faith in the guidance of her angels.

Naileen grew up in Ponce, on the southern coast of Puerto Rico. At the age of nine, she was diagnosed with megaloblastic anemia, a condition in which the bone marrow fails to produce mature red blood cells.  She maintained a healthy lifestyle to treat it. She lived a pretty normal, happy life for the next 15 years. She got married, had a baby and kept moving forward.

Unfortunately, in 2013, Naileen began to feel very weak. She was always tired and she was struggling with depression.  After visiting her doctor, she was diagnosed with Chronic Lymphocytic Leukemia (CLL), a cancer of the blood and bone marrow.

Unfortunately, it was barely more than a year when she had her first relapse.  This began a downward spiral for Naileen.

She had to resign from her job, her husband left, and she moved back into her mother’s house with her son.  Moving back home was a very difficult transition. Her son Onix is autistic, and requires a lot of attention.  In addition, her mom was ill and constantly in and out of the hospital. Naileen struggled to find a balance between taking care of her son, her mother, and herself.  She held onto her faith and remained confident that God would not leave her side. She was being guided by angels.

In 2015, it was determined that her blood transfusions were not working as planned.  Her cells were not reproducing. Naileen was advised that she would need a bone marrow transplant.

At this time, Naileen talks about meeting an ‘angel’, Elba Lebron.  Elba is a community engagement representative from the Icla da Silva Foundation.  Elba organizes donor drives and works closely with patients throughout Puerto Rico who are in search of a life saving bone marrow donation.  Elba provided the support that Naileen needed to continue moving forward. With Elba’s help, they hosted numerous marrow drives in Puerto Rico.  Naileen felt better about her diagnosis. She realized that she wasn’t alone. In raising awareness during the donor drives, she gained more hope.  She focused on helping others. Even if she could not find a match for herself, she may be able to help others to find a match. That feeling gave her satisfaction. Her friendship with Elba was a major turning point in Naileen’s journey.

Naileen began a pill form of chemotherapy and was slowly restoring her health. She established a friendship with a man named Jerardo, who became her second angel.  As time passed, they began dating and a romance quickly blossomed. “It felt like a blessing, I didn’t think anyone would want to deal with something like this.  He is always there for me, helping me, and he is a great father to my son. My mom was happy to see things turn for me. We moved to Kissimmee, Florida in August 2016.  We wanted a better quality of life, and access to more advanced treatment for myself and my son Onix.” 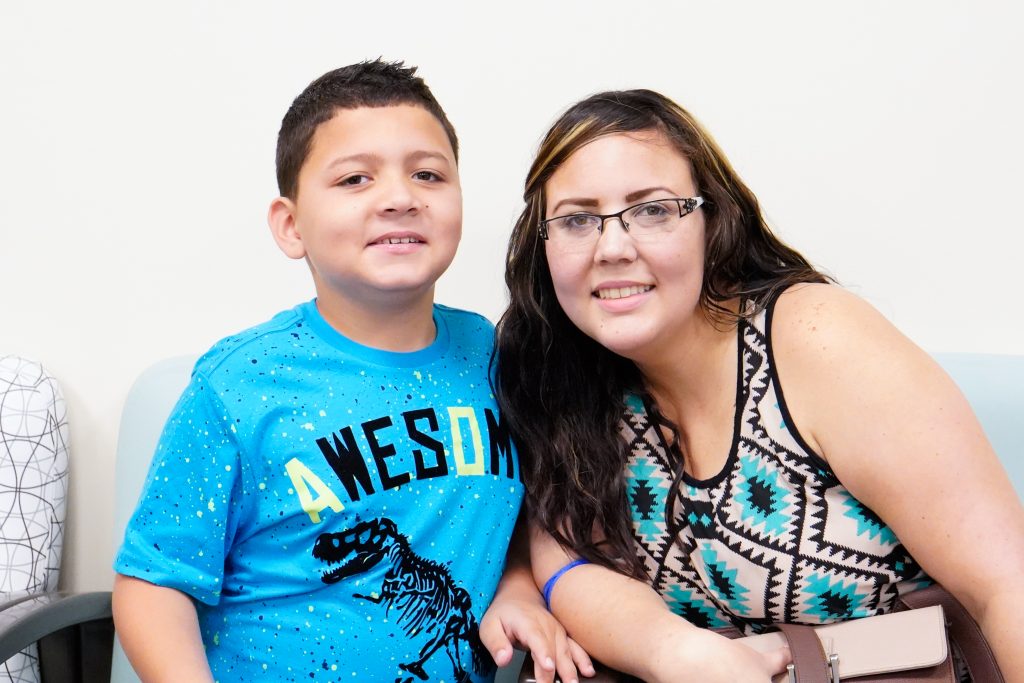 Naileen enjoys watching movies at home with Onix and Jerardo. She loves the beach, but because of her diagnosis and the risk of infection, she can’t visit as often as she would like. She loves being a mom, taking care of Onix and watching him progress in his everyday interactions with people.  Watching him play makes her happy. Naileen has managed her challenges and is happy with her accomplishments so far, especially with her son, but she wants to do so much more. She understands that the ups and downs will continue, and although there are times when she questions what will happen next, Naileen knows that God’s plan is far more than what she can imagine.  She puts all of her trust in him, and the guidance of her angels.

Naileen is in desperate need of a bone marrow transplant.  The doctors have been searching the national registry for a matching donor for 3 years.  Finding a matching bone marrow donor is not an easy feat, especially for patients with Hispanic or Latino heritage.  There is currently no match for Naileen on the Be The Match bone marrow registry.  The registry is the largest and most diverse in the world, but patients of Hispanic origin only have a 46% chance of finding a potential match.

The solution to this challenge is to get more people, especially those with diverse ethnic origins, to join the bone marrow registry.  You can join online in less than 10 minutes, and agree to become a potential donor for patients like Naileen.

Please join the registry, for Naileen or the 14,000 other patients who are searching for their match.

You can also help by sharing Naileen’s story.  As we increase awareness of the need for more potential donors, especially for people with diverse ethnicities, we hope that more people will understand the importance in joining the registry. The donation process is not difficult and there is no reason to be afraid.  You can read more about it here: donation process

Thank you for reading Naileen’s story.  We hope that her angels will help us guide more potential life-savers to join the bone marrow registry.  It can start with you. 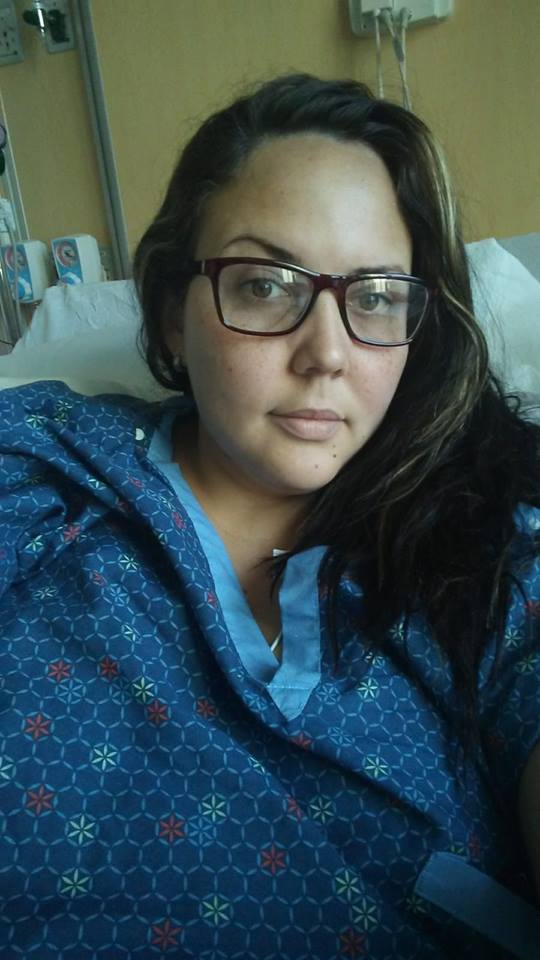