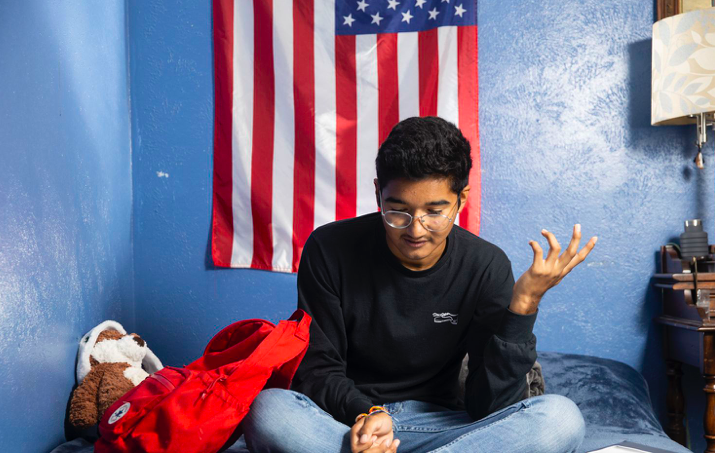 For a year and a half, 15-year-old David Mojica has faced a villain, called aplastic anemia, which is attacking his blood system. David and his close-knit family won’t let it defeat him.

Read the story in The Dallas Morning News

Samantha Mitchell joined the Be the Match registry at a bone marrow drive held at the University of Wisconsin in Oshkosh, WI, where she was studying microbiology.  Little did she know that she that her HLA type was a 100% match for a young boy living in Brazil with leukemia, a boy desperately in need of a bone marrow donation.

Samantha received a call from Be the Match about a month after she joined the registry.  Following a blood test and a check-up, she drove the 85 miles to Madison, WI to make a peripheral blood stem cell (PBSC) donation.  At the time, she had no idea that her stem cells would travel another 5,300 miles to Sao Paulo Brazil to save that young boy living with leukemia.

Samantha says that although she was anxious about the procedure, she felt better knowing that she was directly helping someone.

After the young boy in Brazil received Samantha’s donated cells, his body had complications.  He spent almost 2 years in the hospital and his doctors recommended an additional transplant of lymphocytes.  Samantha agreed to a second donation without hesitation.

Samantha was finally able to meet the recipient of her cells, Tancrede Bouveret, and his entire family, at the Icla da Silva Foundation’s Hope Gala in New York City on October 18, 2017.  You can read about Tancrede’s story here. 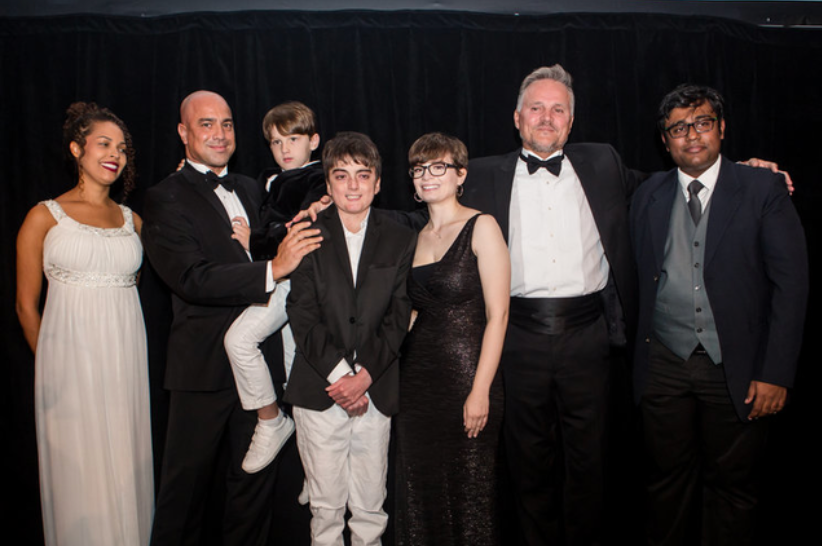 “While I already feel connected to them, words can’t express how excited to actually meet him and his family” 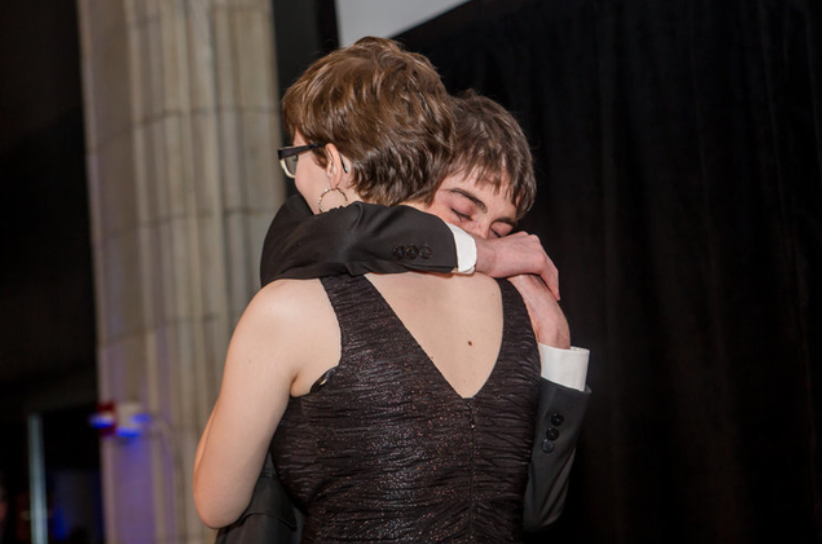 Samantha’s Mitchell’s act of giving was selfless.  The fact that she gave twice (a rare occurrence), makes her remarkable.  We are grateful that she joined the registry and we are thankful that she had the commitment to save a life.  Today Samantha continues to live her life, has graduated from university, and is now working at the same hospital where she donated bone marrow. Her story has come full circle.

You can potentially save the life of someone suffering from a blood cancer by clicking here and joining the registry. 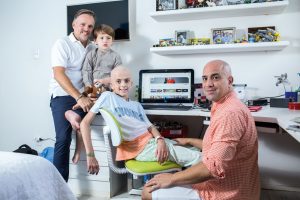 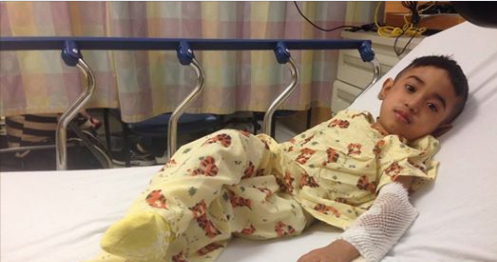 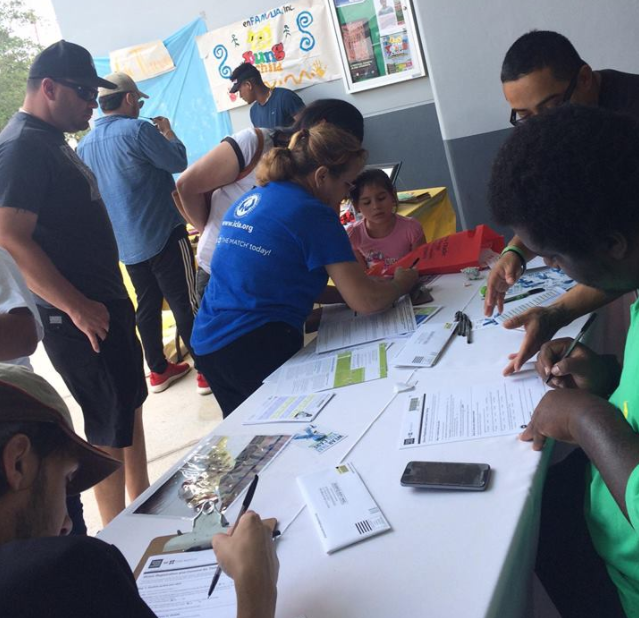