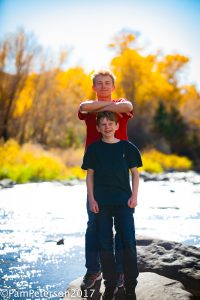 Charles and his brother William are very unique. Like many other sibling relationships, they love each other, but they still fight. They have many similarities, but at times, they are also polar opposites. They are both avid skiers, but they live in Puerto Rico. And while one brother was suffering from HLH, the other was able to donate his blood stem cells to save his brother’s life.

William Flaherty, the younger brother, was diagnosed with HLH (hemophagocytic lymphohistiocytosis) at the age of 3. HLH is a rare and life threatening condition seen more often in children than in adults. The immune system doesn’t shut off as it should, and begins to go throughout the body attacking the patient’s organs.

The only cure for William was a replacement of his immune system through a bone marrow transplant. The challenge with every bone marrow transplant, is finding a matching donor. While most patients only have a 25% chance of finding a successful sibling match, William’s brother Charles was a perfect match. Those Flaherty boys are unique. 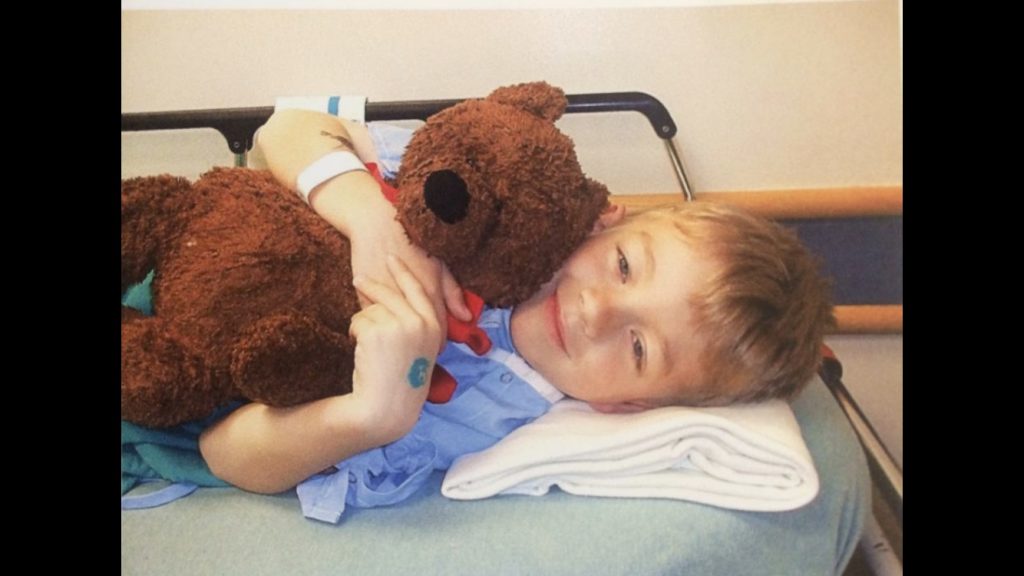 When asked about donating his stem cells, Charles, then 7 years old, was willing, but confused about the process. His parents, Dennis and Ann, shared all of the information with him and talked about the surgical procedure. Every surgery includes concerns, but Charles was ready to have his stem cells harvested so that they could be transplanted to his little brother. When asked about the procedure, he insists that the only discomfort he remembers was taking the bandage off. The surgery occurred on a Thursday; Charles was back in school on Monday.

When asked how they felt, and what was going through their minds during the harvest and then the transplant, both boys have the same perspective. “It’s ancient history…why do you adults keep talking about it?”

Both procedures were successful, and the brothers are happy and healthy, loving and bickering with one another.

When Charles is asked what he thinks now about donating his cells to his brother he says “it really wasn’t that much trouble and I’d do it again in a heartbeat.” When William is asked about his older brother stepping up to save his life, he replies, “it’s cool.” 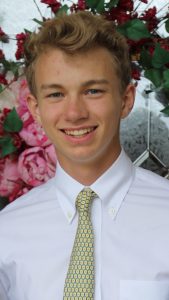 Charles was introduced to skiing on a father/son trip following the success of his little brother’s transplant. The trip was intended to provide Charles with some special attention, something outside of the ordinary, with a focus on him; something unique.

Charles took to skiing like a fish to water. The family made annual trips to Colorado, and they were able to schedule time with the same ski instructor each year. After a few years, the instructor insisted there was nothing more he could teach Charles recreationally, he should learn to race.

In December, the Puerto Rico Olympic Committee gave their Winter Athletes Federation (FPAI) a 6 month approval of membership, so Charles Flaherty will compete in Alpine skiing at the 2018 Winter Olympics, representing Puerto Rico. With his family behind him, Charles was committed. He continued training, and competed in over 100 races before receiving Olympic Committee approval. We wish Charles well in the Winter Olympics and we are proud of his dedication and commitment to his brother, his family, and to his sport.

We encourage you to root for him and we ask you to consider joining the Be the Match registry and staying committed, just like Charles. If you receive that call, asking on behalf of a patient who needs a bone marrow donation, please remember Charles.

To learn more about how you can make a difference in the lives of patients in need of bone marrow transplants and other diseases such as HLH, click here.