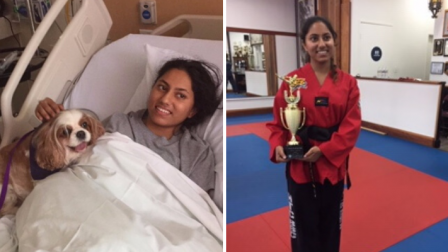 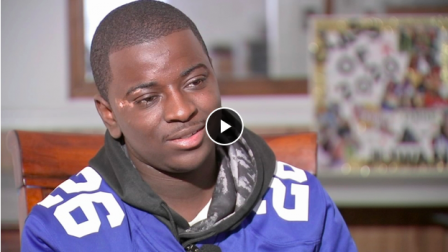 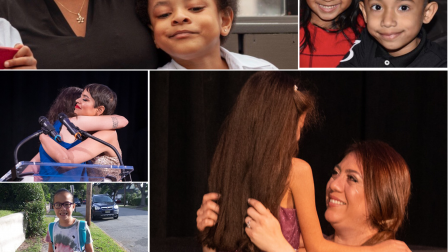 We Have Some Good News! But It’s Not Enough 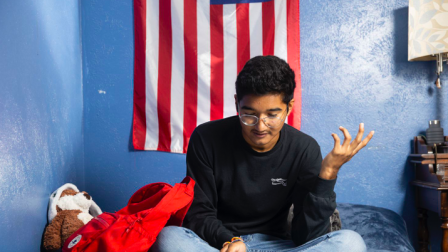